What's wrong with Indian education? Responses to a misdiagnosis 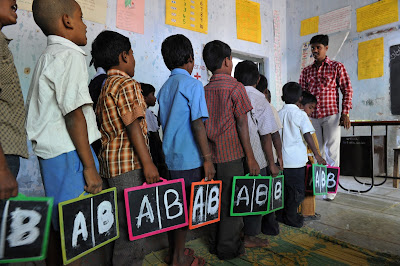