Showing posts from September, 2020
Show All

After the Flat World 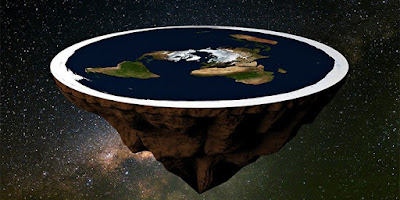 The world was flat. Then, it wasn't. We - those who benefitted from the flattening - think Donald Trump is an aberration, Brexit is a mistake and Putin is behind all this, stirring things up. We also believe that this would all go away, soon. We wish Trump will be out of office next year and Boris, with his fragile health, will be gone soon thereafter. And everything will be normal again. We are hoping the world will be flat again. In summary, we know that there is nothing wrong with our vision of flat world: It was the best thing that could have happened to humanity. That 'sound of business', the global rustle of money, is the coolest thing ever. But, then, come to think of it,  even within the metaphor, the world was never really flat: Rather, it was like a chain made of little hierarchies everywhere. It was not about everyone having the same opportunity - the equality of conditions, as Michael Sandel would call it - but rather the opposite, little worlds of inequality j
Post a Comment
Read more

Ghost in the classroom: Finding and banishing the empire from Indian Higher Ed 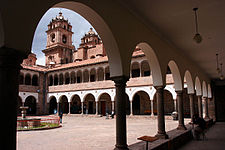 India - with its new education policy - wants to make a new start. In a world of weakening institutions, China-US competition and a rapidly changing climate and disease environment, this is overdue. India's young millions is great power, but also great responsibility: If not tended, its demographic dividend can turn into a demographic disaster. But the first call of duty for an Indian educator is to address the elephant in the room. For far too long, Indian higher education carried on the colonial legacy, casting successive generation of Indians in the empire's shadow. Despite its independence, and perhaps because of the troubled legacy of its partition, India remained a marginal player in the world higher education scene, consigned to following the agenda rather than shaping it. Its higher education system, always big and now the second biggest in the world, curtailed its own aspiration and carried on the business as usual. It has failed its people, comprehensively and spectac
Post a Comment
Read more

In praise of serendipity, when nothing seems right 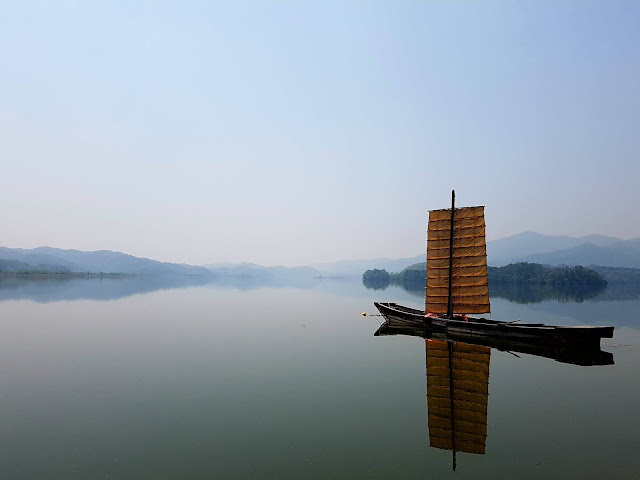 When I was in college, I thought I knew what would happen to my life. I knew where I would live – that was easy: Four generations of my family lived in the same house. I knew what I would do – follow either my grandfather into the family business or my father into college teaching. I also knew who I would marry – well, at least my parents made up their mind about that. Of course, none of that happened. The world around me changed and all the assumptions I grew up with disappeared one by one. I ended up living five thousand miles away from my family home, being in a profession which didn’t exist when I was in college. By the time I married, my parents had given up on the idea that they knew what would be best for me.  But, looking back,  while  I would love to say that I took the risks and followed my heart, I didn’t do anything of that sort. Rather, at every turn, I tried to fit in, be consistent, keep my commitments. I did not try to dent the universe, as Steve Jobs called my gene
Post a Comment
Read more 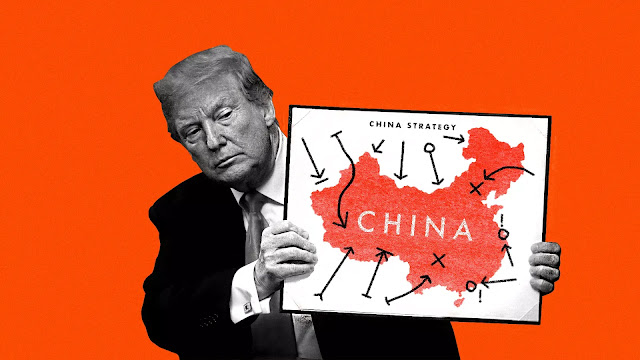 As Trump speaks about disengaging from China, the Chinese are doubling down on creating a parallel Information Technology universe free of America-made software. The big tech, usually the champion of free trade and free movement of people, has all of a sudden turned sinophobe. Just when a disease borne by globalisation destroys lives and disfigures economies, we are staring at a fundamental reconfiguration of the world - the great decoupling! It's an ugly word (fittingly for the age of Trump, full of sexual innuendo) but one that really captures what's happening: The integrated global economy that we got used to is breaking apart! This was a process well under way for some time, but COVID19 has accelerated the process. We need to start thinking what comes next and adjust our ideas accordingly. However, amid Donald Trump's rhetoric and China's territorial assertions, it is tempting to start thinking about a new Cold War. But that's not what is happening now: The worl
Post a Comment
Read more

I work at the technology-education interface. Most of my day is spent in thinking about how to use technology to expand access to education and to enhance our capabilities to educate.  Sometimes, I look at the other side of the equation: How education may help spread the use of technology and enable more people to benefit from new technology. An early convert to the Internet, I rarely thought about an education to confront technology.  Until recently, that is. But I am increasingly uneasy about what technology does. It's quite clear what Facebook can do, and often does: Shape our daily lives and make us dance to the tune of some shadowy master! WhatsApp can take over our every waking moment and drown us in hate-filled cacophony. Google can box us into echo chambers of our queries. Then there are others, like Oracle, who thrives on an empire built around our data. For me, it looks like a prison of mirrors, where our every little move is observed, repeated and studied eternally, from
Post a Comment
Read more

A return to history 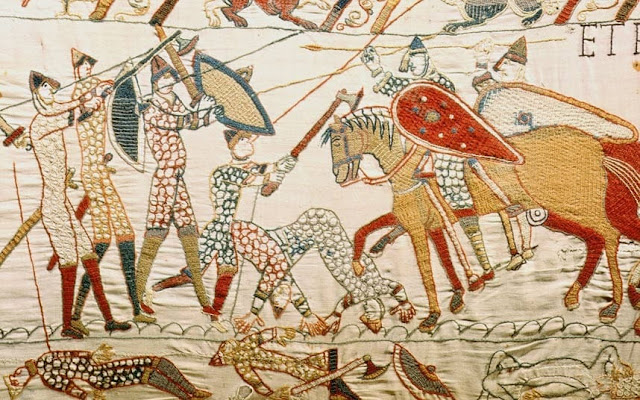 As History with a capital H makes a comeback, would we return to studying history? History is an endangered discipline now. There are those who believe study of the past is rather meaningless, when we can just create - with the power of technology - the future.  And, then, there are those who use history all the time - or rather, make it up - to further their own goals. For them, unlike the historians, the lure of the past is due to its obscurity, its uncertainties and tentative nature. Instead, they confidently create the narratives of the past that they want - shaping and controlling it in their bid to own the future.  However, history as political propaganda isn't really that new, but it's not history. At the core of history, there is a search for truth, even when such truth may be unknowable. It's true even the best of history writing is a narrative, an interpretation of what happened, and there are inevitably a lot of missing parts. But what distinguishes history from
Post a Comment
Read more
More posts