Showing posts from April, 2020
Show All

It's not often that I get to do things I like, but, as it happens, the lockdown came with a little gift. I was asked to develop, by an Indian entrepreneur with a strong commitment to education, a framework for a Liberal Education for one of his schools. And, as a part of this exercise, I was asked to develop a critique of Indian Education, if only to set the context of the proposal I am to make.  I claim to have some unusual - therefore unique - qualification to do this job. I am, after all, an outsider in all senses. I have lived outside India for a long time, but never went too far away, making it my field of work for most of the period. I have also been outside the academe but never too far away: Just outside the bureaucracy but intimately into the conversations. I worked in the 'disruptive' end of education without the intention to disrupt and in For-profit without the desire for profit. Along the way, the only thing I consistently did is study educatio
Post a Comment
Read more

Howard Rhinegold saw it before anyone: That, in the digital age, 'crap detection' (euphemistically  'critical consumption of content', if you like) would become a critical skill. If this needed any validation, one should look at India in the middle of this epidemic - not the one inflicted by the Bat-virus but rather one unleashed by the deluge of fake news. It's a sad spectacle: A billion people endlessly manipulated by WhatsApp messaging! And, true to form, the Indian trolls don't do nuanced nudges, carefully skirting around the boundaries of civility: They go naked, hairy, big and clear - flaunting falsities with confidence, certain that their forward-happy audience will spread the message with gusto. There are two things such a deluge of detritus are designed to do. It is supposed to manipulate a vast majority of people and make them believe something (that the Virus is a Chinese bio-agent), exaggerate something (that the crisis has been caused main
Post a Comment
Read more

On Pandemic and Technology 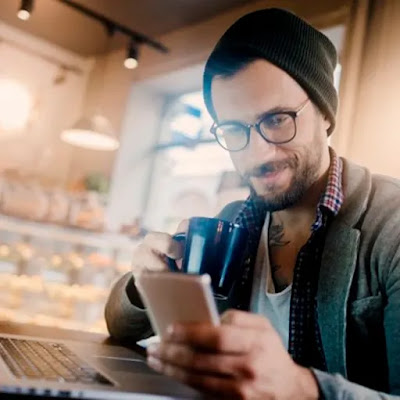 As I wrote about technology and online learning earlier, this pandemic is condensing the Hype Cycle and, within a few short weeks, establishing what technology may or may not do for us. Observations that would have taken a full career cycle otherwise - from the claim that everybody will soon be doing online learning to the admission that the server can only take a thousand people at a time to the realisation that there are too many operating system versions out there in the world - are all happening right in front of us.  But this is not just for online learning. Our claims and assumptions about technology ecosystem have been tested quickly and thoroughly as the pandemic brought the world to a sudden stop. In many ways, this is quite a predictable pandemic: A respiratory virus, with similarities with the ones we have seen before, following an infection route mirroring the pattern of global commerce. But Big Tech could do little in anticipating, tracing or responding to the pa
Post a Comment
Read more

Education: Are we all going online now? 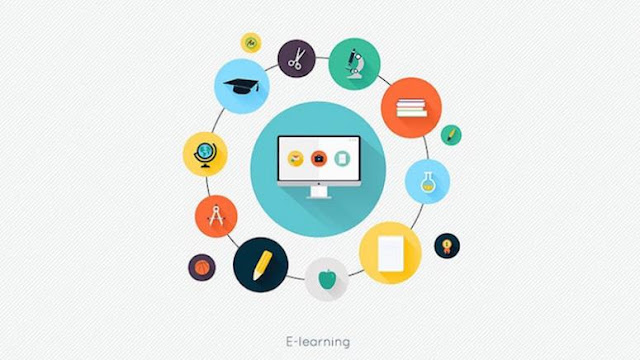 We have been told that among the many changes that the Corona Virus will bring to our lives, one of the most significant will be education going online.  With the forced shutdown of schools and universities, online education has become normalised. The moment many technologists were long predicting - classrooms have disappeared and people logged onto online learning sites in millions - have arrived.  I am not so sure though. For a start, I did not know whether veteran professors discovering this 'wonderful new tool' called Zoom is good or bad news. I work in online learning and I like the attention, but I feel uneasy that the whole business is basking a little too brightly in its association with the lockdown. It's not being normalised; it's like Joe Wicks, a routine for exceptional times. Besides, not sure the Internet economy has stood up to the scrutiny. It did not certainly come through the end of the world scenario unscathed. Amazon has failed to del
1 comment
Read more

On Globalization and Pandemic 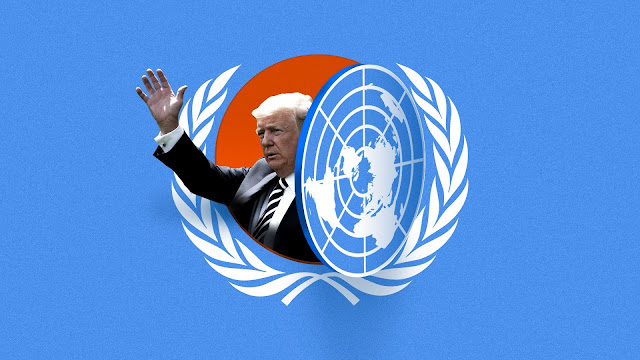 After undermining the threat and overdoing the panic, we are starting to discuss, if only very gradually, the possibilities of a post-Pandemic world. After Donald Trump's April 12th came and went, we are pinning our hopes on the ever-so-slight flattening of the slope of the curves in various countries. France's 11th May target to reopen the schools, on the sound logic that digital deprivation is now turning into an educational gap, is being taken more seriously.  However, we know this is not going to be a return to normal as we know it. There is increasing speculation whether this is the end of Capitalism. At least one serious thinker, Slavoj Zizek, believes that this is the moment we will start taking communism seriously (not of the soviet variety, but rather of the war economy type that we are living with now). Though this is rather unlikely - socialism of the temporary kind ends up concentrating ever more resources in fewer hands, as we have seen from the last fina
Post a Comment
Read more 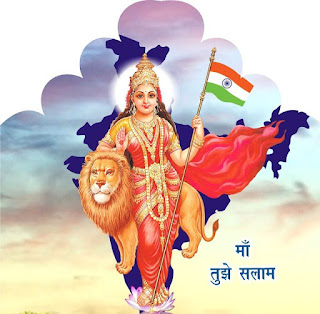 This post is a reaction to Aatish Taseer's evocative obituary of secular India in the Atlantic ( read here ).  While I agree with it mostly - and share the reservations about the direction and the future of India - I differ with the author on one key aspect: I do not agree with his portrayal of a resurgent Bharat eating up a secular India.  In fact, I believe while Mr Taseer regrets the Indian elite's loss of connection with the realities of day to day life of the country, his very presentation of Bharat and India as oppositional entities stems from that incomprehension. While I understand that he is only using these categories as RSS uses them - to effectively other the English-speaking elites and non-Hindus - I believe it is a mistake to describe the profound changes in contemporary India as the ascendance of Bharat.  I grew up in Bharat. I never learnt English until late in life, when I started working. My growing-up world was one of small-town India, vernacu
1 comment
Read more 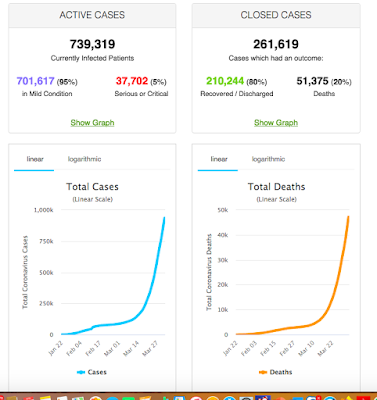 Yesterday, I posted my thoughts on the Corona Virus pandemic and the pivot, or lack of it, that this may represent ( see here ). I was optimistic and concluded that while science will rise to the challenge, the shock will not break the economic system but instead reinvigorate it. But at the same time, a short crisis would indeed consolidate some of the worst aspects of our current social system - inequality, the surveillance state, national chauvinism - and leave us even worse off. The only hope I could see was in the resurrection of our political selves while the economic man has been forced into hibernation.  However, while I was far too certain, I was perhaps not clear enough. I considered only one kind of future, a rather short crisis, and yet, did not say what life on the other side of the crisis would really look like. While I am painfully aware that prediction is a perilous business, speculation in this season of uncertainty isn't out of place. But this, though, mus
Post a Comment
Read more
More posts