Showing posts from June, 2019
Show All

Higher Education for the Digital Economy: The case for Public-Private Collaboration 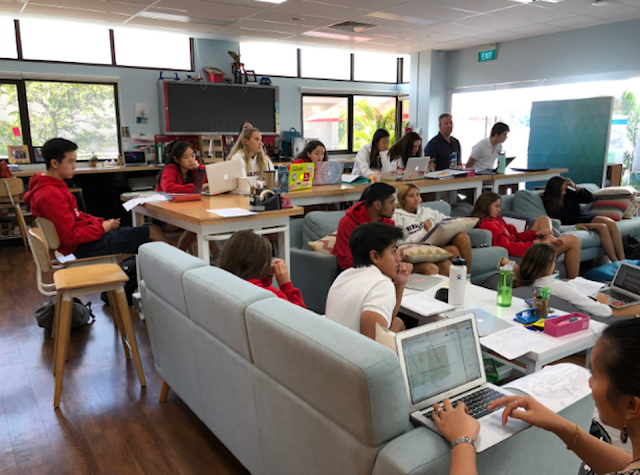 The digital economy demands a new form of higher education. This is not just about teaching with or about technology. This is about changing the whole paradigm of how higher education should be done. This is a common claim, often heard at various innovation conferences. The substance of it is, however, unclear. In fact, those who make the claim often portray higher education as a domain stuck in the middle ages, detached from real life and obsessed with texts and received wisdom - and the digital being the route to give it a 21st-century refresh. This view is eminently false as it simplifies and decontextualises - and misses out all that has happened in higher ed in the last hundred and twenty years.  The key change that happened in Higher Education over this period is the rise of research. This was derived from the enlightenment values and scientific frame of mind that came of age in the nineteenth century. This became a central organising theme of the modern universit
Post a Comment
Read more

- June 24, 2019
Higher ed needs a refresh.  One may love how it once was, but we live in a different world. Enlightenment university may be described in glowing terms, but this belonged to a world in which millions of people were sold into slavery every year and Colonial masters imposed their rule on much of the non-European world. A return to that pristine ideal as an escape from our broken times is no less indulgent nostalgia than Brexit, the collective calamity that Britain's closet colonialists imposed on the country. In this brave new world world where the Indian, the Chinese and the African dreams have to be taken account, when democracy demands a fair opportunity to be offered to even the non-posh citizens, and when new technologies of production and of communication make obsolete the twin realities of big factories and unionised labour, higher education needs a model other than nostalgia. And, it may be, like the world of today, different from the stable, rear-mirror-fixatated, p
Post a Comment
Read more

The Impossibility of India 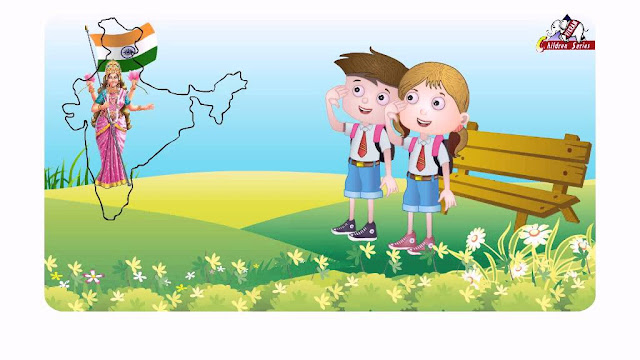 India is an impossible nation. In fact, that's exactly what the British colonialists used to say: India is no more a country than the Equator, Churchill quipped. A geographical expression, but no nation! The region east of Indus, as the Greeks knew it, was fragmented, by language, religion and customs, when ideas of nation and nationhood arrived from Europe. Churchill was only half wrong: India was never a nation like the European ones. But he is half-wrong because India existed. India may not be a nation, but the implicit assumption that a country has to be one 'pure' nation is apparently wrong. That Scots voted to stay in Union did not mean that they had given up their national identity; nor did a thousand years cured the Welsh of their Welshness. Nation and its territoriality are neat concepts on paper but hardly exist in its imagined form anywhere. Believe it too much and you get Brexit. Besides, such territorial ideas are European. Asia long existed as co
Post a Comment
Read more
More posts