Showing posts from April, 2021
Show All

The world's most neo-liberal country 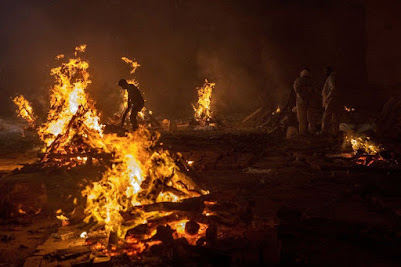 India loves global kudos: They were credulous that their Prime Minister was declared by the United Nations the best Prime Minister in the world only recently. Therefore, I believe that the honour of being the world's most neo-liberal country would be received with enthusiasm.  Of course, this honour had to be hard-won. The standards set by United States and United Kingdom are high. India joined the bandwagon early, of course, signing up to go down the road early in the 1990s, but it only took a lot of hard work of dismantling institutions and buying up the democracy to finally arrive at the billionnaire raj. While other nations had to tread with stealth, careful not to completely wreck the modern social contract their nations are based upon, India was bold, cheered on by its middle class - which hoped to be a beneficiary - and went about marginalising minorities, steamrolling the environment and tearing up constitutional protections in a breakneck speed. All in the name of developm
Post a Comment
Read more

The case for Cultural Education in India 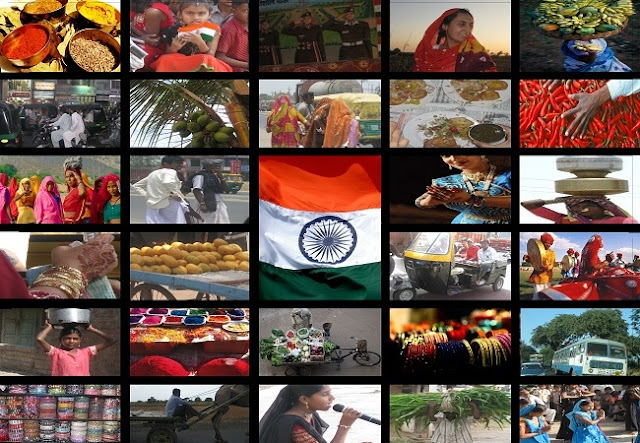 India's New Education Policy - which sets the legislative agenda for Indian education in the coming years - recommends that the core of India's higher education should be a system of 'liberal education'. It cites several reasons for this: Human capital justifications such as the changing nature of work and workplaces and the need to be broadly educated (what some will call 'T-skills'). What I want to argue here is that this is only a limited view of the requirement and we need to define what kind of 'liberal education' India may really need. The central problem of Indian nationalism has been that while it defined itself against the European, and more specifically the British, imperialism, it was itself built upon essentially European concepts and ideas of nationhood and self-determination. Not only such concepts were only understood by a small, European-educated elite, these did not provide the broader populace any clearer definition  of their own role i
1 comment
Read more
More posts