Showing posts from February, 2018
Show All

Against 'Culture as Destiny' 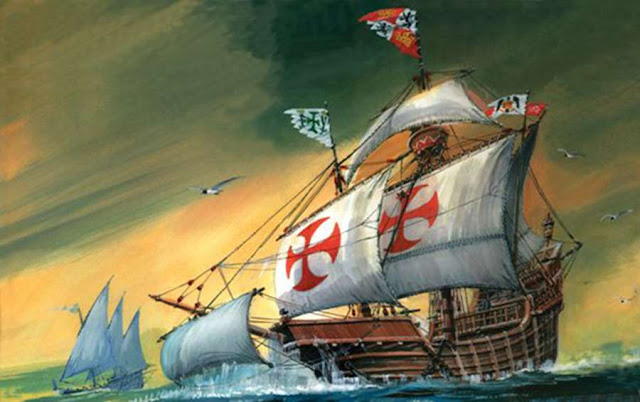 I write this post mainly as a record and a response to a debate that I participated in last week. The question we were concerned with is the well-known one, why did Western Europe, and particularly England, took the lead in the industrial age. The debate was drawn along the lines of the arguments of David Landes, who argued about the primacy of culture (positing Max Weber's 'Protestant Ethic' at the core of his argument), and that of people like Andre Gunder Frank and Kenneth Pomeranz, who argues that the the 'Western' hegemony is contingent (that it has come about following a number of chance advantages, geographical and historical) and perhaps cyclical.  To me, the 'contingency' argument has more appeal. This is not just because of my general view of life - that contingency plays a huge role - or because that would be more consistent with a Darwinian world view. For that matter, such an argument would also be consistent with the idea of 'conjun
Post a Comment
Read more

The Road to Macaulay: Asiatic Society and Reinvention of India's Culture 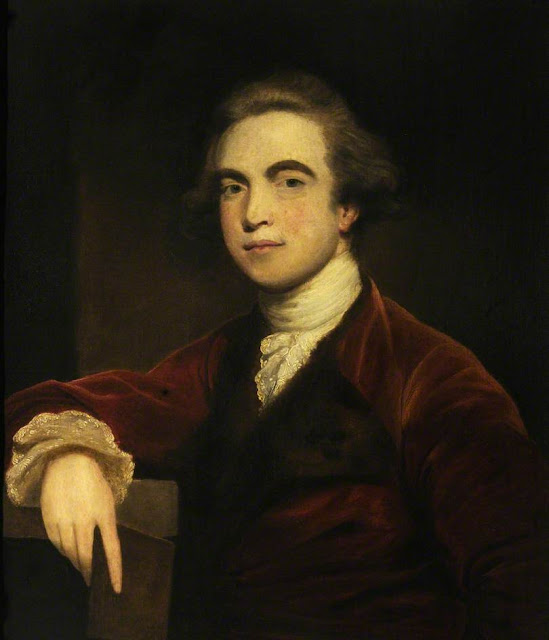 The Foundation of Asiatic Society In discussing Warren Hastings' role in the history of Indian Education, I mentioned his sponsorship of Asiatic Society of Bengal ( see the earlier post here ) deserve a separate discussion. This is because the Asiatic Society of Bengal was to become the key agency through which the 'Orientalist' activities in India commenced and were carried out right until Macaulay's time. The Society played a major role in shaping the British engagement with India, and shaped, through various Research and Translation projects, concepts about Ancient India, which would not only shape Colonial Historiography, but also the thinking of Indian Nationalist leaders later on.  Asiatic Society of Bengal was established on the 15th January 1784, and it was primarily the project of William Jones (portrait above). Jones was a Jurist trained in Oxford, who had already distinguished himself as a great legal mind. More importantly, Jones had a knack of l
Post a Comment
Read more

Introduction: Hastings in the history of Indian Education Whether or not one includes Warren Hastings in the history of Education in India is a matter of perspective. If writing the history of education means writing the history of schools, the impact of Hastings' administration would be quite limited. If anything, the rapid implosion of local rulers in Eastern, Southern and Northern India during Hastings' tenure had meant a bleak period for the indigenous education system, as patronage and funds would have dwindled away for many of them. The Company administration really concerned itself with the schooling of the natives only after 1813, as Nurullah and Naik rightly pointed out ( see my earlier post ) and one can legitimately start the story at this point. However, if history of Education in India is to encompass the transformation of Indian Scholarship, on which foundation the new, colonial, system of Education would be built, the story must start with Warren Hast
Post a Comment
Read more

The story of British influence on Indian Education, to which Macaulay's Minutes of 1835 belong, has been told in six distinct phases. Syed Nurullah and J P Naik's very popular and influential History of Indian Education calls these 'six acts' of the drama:  From the beginning of Eighteenth Century to 1813   The British East India Company received its charter in 1600 but its activities did not include any Educational engagement till the Charter Act of 1698, which required the Company to maintain priests and schools, for its own staff and their children. And, so it was until the renewal of its charter in 1813, when the evangelical influence led to insistence of expansion of educational activities and allowing priests back into company territory. From 1813 to Wood's Education Despatch of 1854 The renewal of Charter in 1813 re-opened the debate, which seemed to have been settled in the early years of the company administration, between the Orientalis
Post a Comment
Read more

'The Road to Macaulay': A Personal Note 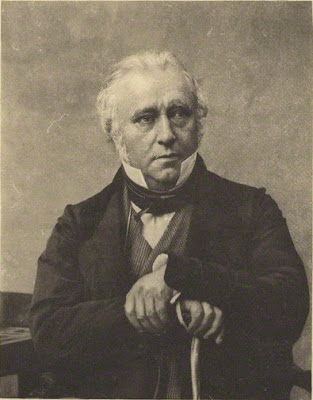 Ten years ago, I wrote a post on this blog about Lord Macaulay , or, more specifically, about a statement which he allegedly had made about India. I meant to debunk one of those Internet memes that seek to revise the history with a specific agenda: Now we call these things 'fake news'. Sent to me by a well-meaning and unsuspecting friend, it was a crude hoax, giving itself away in modern language and openly conspiratorial motive, apparently at odds with Reform Era English Intellectual manners and ideas. It took me a few minutes on Google to figure out that the quote came not from Macaulay, but a Hinduvta journal published in the United States in the 70s, which invented the statement.  At that time, almost exactly 10 years ago, this blog was a hobby, my scrapbook of ideas, something I did with no other purpose than keeping the habit of writing. The post about Macaulay changed all that. Little did I suspect how popular and widespread the usage of that quote was, and how m
Post a Comment
Read more 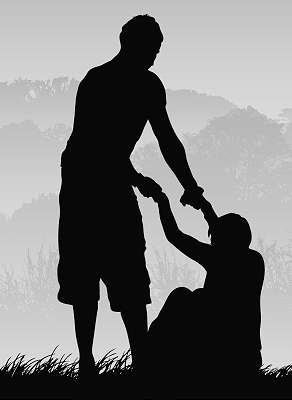 I have argued elsewhere that the expansion of formal higher education is precisely the wrong thing to do at a time of great technological change, as college lacks the inclusiveness and openness of informal learning, and expansion of college discourages spread and persistence of informal learning opportunities ( see the post here ). This prevents the diffusion of technology, as lack of inclusiveness and openness in learning mean a lot of people are left out, unable not just to take advantage of technological change to improve their economic prospects but also missing out on applying the technological possibilities in solving their own day-to-day problems.  Now, I want to take this argument further: The college does not just fail those which it excludes, but also its own graduates. This is because the college, in its current form, does a really bad job at developing two most critical abilities that one needs to succeed in the globalised and automated workplaces (and societies). T
Post a Comment
Read more

Introduction Erna Petri née Kürbs, a farmer’s daughter from Herressen in Thuringia, arrived in Ukraine with her three year old son to join her husband Horst in June 1942. Horst, an SS leader inspired by Nazi ideologue Dr Richard Walter Darré, settled in the plantation of Grzenda, just outside today’s Lviv, to become a German Gentleman-Farmer. Erna saw Horst beating and abusing the workers in the plantation within two days of arriving there, which was, as Horst explained, necessary for establishing authority. Erna joined in enthusiastically, settling into a combination of roles of ‘plantation mistress, prairie Madonna in apron-covered dress lording over slave labourers, infant-carrying, gun-wielding Hausfrau.’ [2] However, there were clear rules in the plantation, and Erna was very much expected to play the woman’s role of being a Cake-and-Coffee hostess. When four Jews were caught in the estate while trying to escape from a transport to a death camp, Horst told Erna and her female
Post a Comment
Read more
More posts