Showing posts from May, 2019
Show All

The case for hiring failed entrepreneurs

Before I make the case for hiring failed entrepreneurs, I must state that I have heard this - for the first time - from someone else. Sure, I can passionately argue about the failed entrepreneurs, having been an entrepreneur and having failed a few times. But that I heard this first from Jim Sphor, Global Head of IBM's University Partnership Programme makes it more than my own idle chatter. When Jim Spohr said that, in a workshop about Higher Education's future where I was present, there was a visible excitement in the room, hashtags rippling into Twitter with surprise and deja-vu feeling in equal measure. That very cold morning in Utah, Jim's main point was about T-Skills, how the ideal employee for IBM should possess one or two deep expertise and a lot of different abilities and interests at the same time. He would go on to arrange the annual T-Skills summit at Michigan State soon after. But it's really when he made the comment about failed entrepreneu
Post a Comment
Read more

Designing Education for Competence: An update from front-line 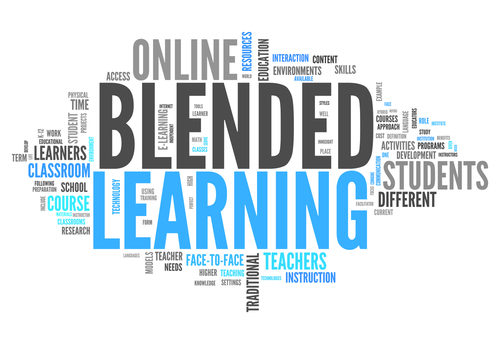 Last year, I went in search of serendipity. It was part recovery - my previous stab at entrepreneurship not having worked out - and part exploration - of living unexpectedly. So, I took on something quite contrary to my nature: I bottled my natural inclinations to experiment and took on a process-oriented role. I decided to live on the other side of the fence, right in the middle of employer-land. As I gradually near the end of this year-long 'experiment', I am, perhaps quite naturally, in a reflective mood. The experience has been very rewarding in more than one way.  The project I ran was successful, achieving its mandate in time and within budget, and I am sure I shall look back at this year with some satisfaction. My role was to introduce a completely new way of doing things within the bounds of a conservative organisation in a conservative and risk-averse sector. Therefore, the appreciation that the work received is really remarkable. It is truly gratifying to s
1 comment
Read more

British Universities in the Post-global World 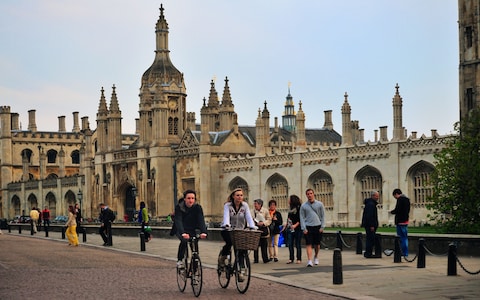 International education provides the angle of vision to understand how higher education has changed over the last few decades: It neatly layers the usual academic rhetoric - that of research, widening participation and equity - behind the commercial realities of higher education, of money, ranking and legitimised migration. Discussion of the Higher Education 'business' may be blasphemy within the faculty common rooms, but it's the mantra of the field: It is indeed just another global business which has grown rapidly in the WTO world.  And, because it is so, it is now changing. The prospects of International Education has been intricately linked with the fortunes of the 'global middle class'. That specific expression stands for a new middle class in Asia and Africa (and to a smaller extent, in Latin America) which came into existence because of post-nineties globalisation. Their existence is crucially dependent on global trade and global capital, and their as
Post a Comment
Read more

Making sense of the Age of Technology

- May 02, 2019
There is something deeply dysfunctional about living in an age of ideas when all ideas look the same.  To understand this, one needs to stand outside the bubble that we all live in. Yes, it does seem that there are a lot of new things happening around us - the wonder-device of a smart-phone transforming our world by hailing taxis and ordering take-aways - and yet, everything seems to be an app, every politician seems to be the same, the media is either starkly left or starkly right, all companies seem to live in a make-believe world of valuation - and very little of what matters seem to change around us. I have been navigating this world for a long time with a deep confusion. The trouble really is that the technologists usually talk things up. The approach of science - that one arrives at a conclusion through falsification, by trying to prove why it is not the case - is not the approach of the modern technologists. Rather, superlatives abound and claims precede capabilities;
Post a Comment
Read more
More posts