Showing posts from January, 2019
Show All

Time for History is now

- January 24, 2019
There are those who believe History has ended. No, seriously, even after the man who made that claim bluntly and famously, Francis Fukuyama, has recanted and wrote a new book explaining why his previous article and book were wrong, there is a general consensus that history may be meaningless as technology changes everything. It is a strange phenomena indeed. On one hand, the popularity of 'popular history' books are at all time high, and historical fiction writers are receiving literary awards as well as topping the charts. On the other hand, however, the enrolment in history majors are falling and the public funding for history research is high on priority - for cut-backs! The fate of history needs more attention than it has received hitherto. That Technology has made a decisive break with the past and there is no reason to look back anymore is the usual, but apparently false, explanation. In fact, technological change doesn't shut off the questions about social
Post a Comment
Read more 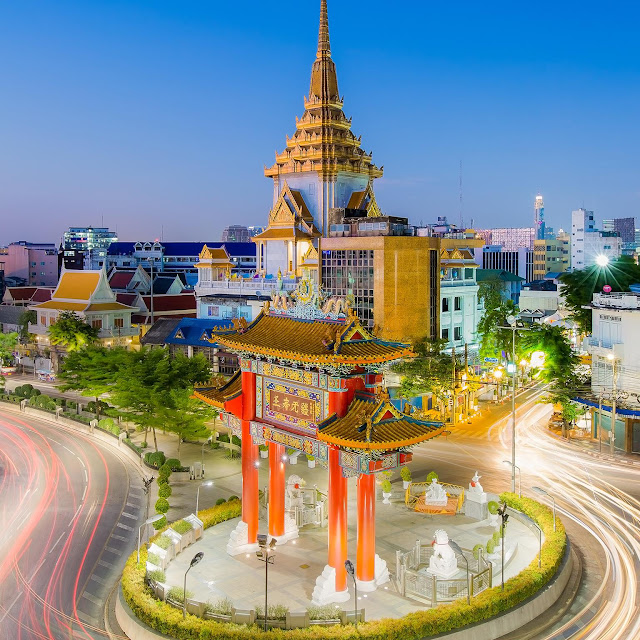 It seems that the Chinese economy is coming to a screeching halt! If the latest growth figures indicate a trend, it seems that all that public debt/investment-fuelled growth on steroids that China enjoyed for over three decades is now due for a payback time, and there is little to show for it. Now, one has to pronounce judgements on this with caution. The collapse of China has been predicted and proved decisively wrong, before. China is not a fragile twentieth-century variety of a nation, as some in Eastern Europe were, but millennia-old civilization with a distinctive culture and polity: It is unlikely to wither away for the lack of growth. Besides, it is fair to assume that the Chinese leadership were long preparing for such a possibility. China had, over the last two decades at least, a curse of the surplus - it was hoarding up US Dollars as it did not know what to do with the huge trade imbalance in its favour - and it has been steadily exporting that surplus in the for
Post a Comment
Read more 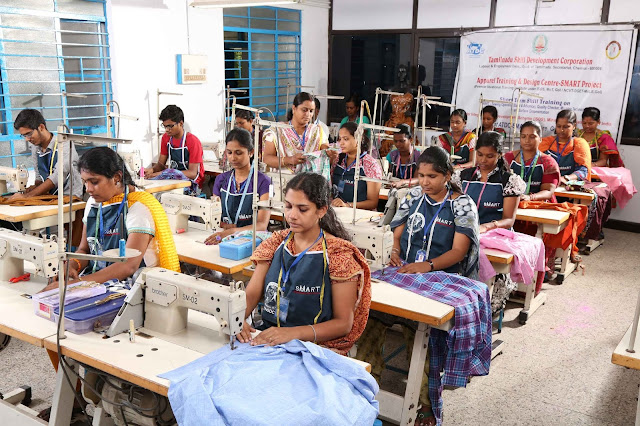 Over the last decade, India has set in motion one of the largest ‘skilling’ missions in the world. However, despite the grand ambition, unparalleled political and media attention and enormous expense, it is clear that the objectives, both quantitative and qualitative, have not been achieved. Though the Indian endeavour is only a few decades old, the English habit of ‘restructuring’ has already caught up – and several attempts have been made to redefine the objectives and reorganise the delivery for better outcomes. However, the founding assumptions of the ‘skilling’ mission have gone unquestioned and rethinking these assumptions, rather than operational rejigging, may provide a framework to decide what needs to be done. At the outset, it is worth noting that India’s ‘skilling’ ambition, when it was unveiled, was a top-down affair. Employers did not beseech the government to intervene; angry young workers didn’t attack Delhi demanding a better life and living. Rather, it was th
Post a Comment
Read more

Timely Meditations: On the art of going backwards

- January 08, 2019
In this day and age of progress, India has just taken a massive leap - backwards - over the last few days. First, came the Indian Science Congress. It made news for all the wrong reasons. That a speaker claimed that some mythical figures were test tube babies is absurd; that he was given the opportunity from the podium of the Science Congress is a tragedy. Indian Science should be known for its achievements and not its resident fools. It's impossible to take all that was reported seriously - such as the proposal of renaming Gravitational Wave the Modi Wave - but one really doesn't know what to believe at a time when sense and self-respect seem to be in short supply. The other big news in the New Year that a temple in Kerala, which banned women of a certain age from entering and was directed recently by the Supreme Court to let them enter, would perform a purification ceremony as two women - despite all threats of violence - managed to enter there. One would have thought the p
Post a Comment
Read more

Why India must open its Higher Education sector? 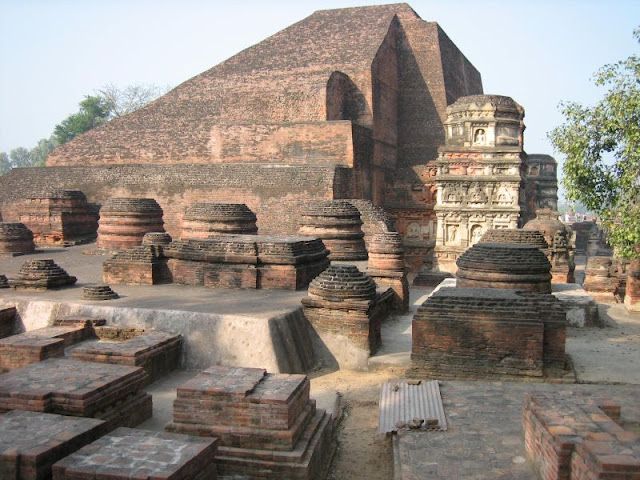 The statement that India's Higher Education sector is in crisis and needs a 90s style liberalization draws the riposte: Education is not commerce. But instrumentality is at the core of India's Higher Education system and 'liberal' education, an education without the immediacy of objective and specificity of purpose hasn't taken roots in India. Even after Independence, no Indian D'Annunzio called for making Indians after India has been made. There is no hiding away from the reality that Higher Education is a significant sector of economic activity, which is a major employer with a long-term impact on productivity and prosperity. The situation in Higher Education is rather like Indian commerce prior to liberalisation, when even car-making was done on ‘national interest’ and the Indian government protected different industrial sectors for the sake of shielding well-connected business groups from global competition. The question of education is more urgen
Post a Comment
Read more
More posts