Showing posts from January, 2020
Show All

The College and the Coffeehouse, revisited 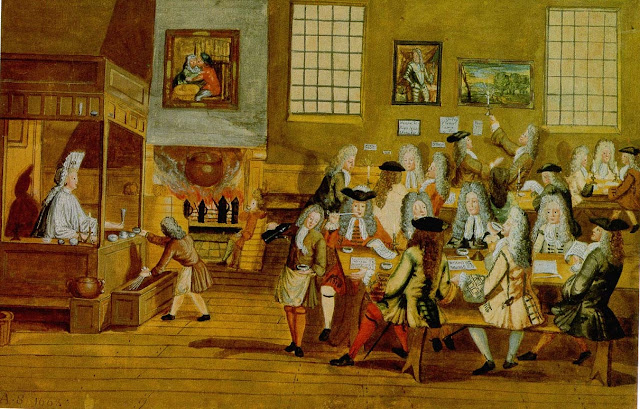 The coffee-houses were once called the 'penny universities', for a good reason. These enlightenment era spaces - free spaces, as one commentator has called them - allowed trading of information and meeting of minds. Those were the places where ideas could have sex and imagine the world anew. Coffee, replacing Gin as the drink of choice, stimulated and energised, but Coffee Houses were more than just coffee. It was about knowledge and ideas, a conduit of assimilating the great leaps in science and technology into social practice. It allowed congregations very different from the social clubs, being open to all-comers (almost) and allowing the chaos, the democratic surround, that facilitated a creative revolution. College is indeed the other enlightenment institution that is still with us. One may say college dates back further, back to the medieval or even ancient times depending on one's point of view, but the college that emerged out of enlightenment was ver
Post a Comment
Read more

Doing International Education at the time of Nationalism 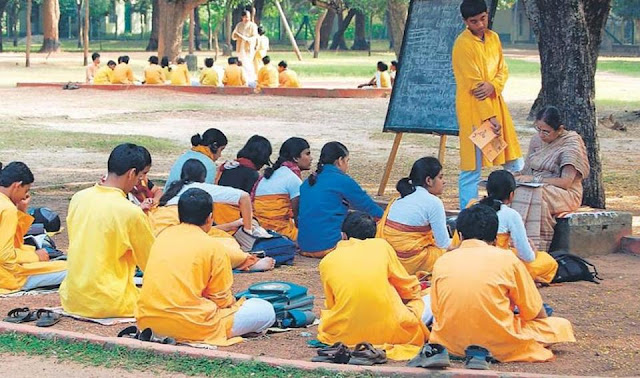 A particular tension defines how I think.  Growing up in a poor country that lacked self-confidence in the aftermath of a devastating colonial rule, I learnt to distrust the wise White men who claimed to know better.   But, having lived a life, at least most of it, surrounded by people who would keep their heads buried in the sand and reject any new ideas outright for being foreign, I have also aspired to openness. In fact, over time, I came to see the two as linked phenomena: Being closed to new ideas, I came to believe, was the weakness that created the condition of foreign domination. I accepted that human ideas are global and they can arise anywhere in the world; either you embrace it and thrive with it, or it's forced on you by those who get their power from these new ideas. Yet the tension looms over everything I do, and especially on my work in international education. In the initial years of my career, I had great success and joy in promoting advanced te
Post a Comment
Read more 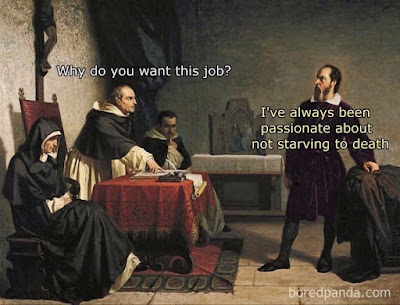 Employability is now serious business. Governments ask about employability outcomes and rankings depend upon it. 'Disruptive' start-ups raise millions of dollars to fix student employability. The assumption is because employability should be measurable, measuring it is the best way to understand if education has been effective. That assumption is wrong. This is simply because there are many dimensions of employability outside the educators' control. The assumption of a flat-world job market, with skills and wages working as a pricing mechanism, is wrong. Wages are almost always inflexible, even in a non-unionised workplace; there is always minimum wage, but more importantly, organisational structures limit the level of flexibility. Employability is also shaped by implicit bias, of the employer or the society at large, which sets expectations based on race, gender, age, sexuality, physical appearance or accent. Students are also not completely mobile: They may prefer
Post a Comment
Read more

How to think about 'innovation' in Higher Education? 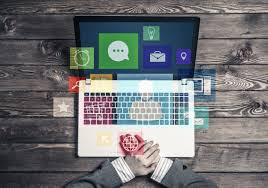 Civilisation is a race between education and catastrophe: If H. G. Wells meant education only in a broad sense, in this third decade of the third millennium in the common era, the same can be said about specific 'formal' types of education that have pervaded all aspects of our lives and cultures. In the intervening hundred years (almost, as Wells said that in 1922), 'education' has increasingly come to mean formal instruction and recognition, and despite occasional half-hearted attempts by the government and academic dissertations with zero impact, 'informal' education has gotten nowhere. If anything, the thriving ecosystems of 'adult education' that Wells would have seen around him have all but dwindled into a caricature, as mass schooling and formal education reached everyone and degrees came to mean enlightenment. However, even if education has changed, catastrophe remained somewhat steadfast. The social arrangements that emerged in the nine
Post a Comment
Read more

The trouble with 'Liberalism'

Going back isn't the best way to go forward. But that's exactly why the keepers of the existing world order, besieged by popular discontent, want to do: They are desperately clinging onto the Nineteenth and early Twentieth century labels, such as 'Liberalism' and 'Progressive Politics'. All those victories and persistent popularity of Messers Trump, Johnson, Putin, Modi, Bolsonaro etc. have pushed them into such a corner that they would now accept as fellow liberals anyone who finds any of these developments disagreeable. Almost everyone except die-hard communists and Islamic fundamentalists perhaps - everyone else is welcome to the party! Apart from the impossibility to seeing complex contemporary developments through the outdated and intentionally distorted lens of nineteenth-century liberalism, this also results in a misdiagnosis. The democratic crisis that we face today is very much a crisis of those liberal principles. The liberal world order is in
Post a Comment
Read more

Universities and Higher Education: Problems of writing history of higher education in India 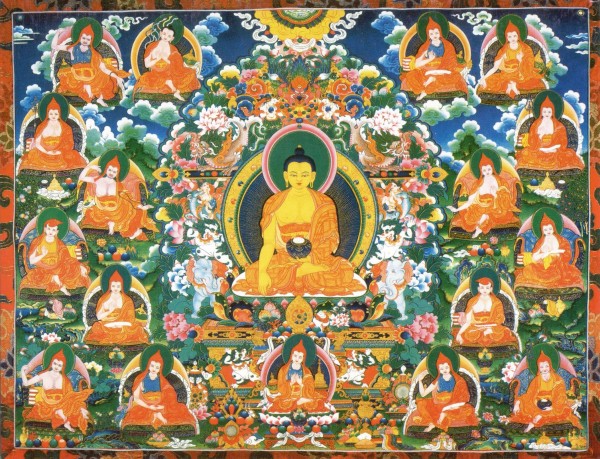 The trouble with writing the history of modern Higher Education in India is its non-autonomous nature. The first Indian universities were set up more as government departments rather than academic institutions. In fact, the first such university, in Calcutta, did no teaching itself for the first half-century of its existence and its functions were limited to conducting examinations and awarding degrees. And, this is not a dead legacy which Independent India has done away with: There was no cultural revolution in India after the independence (though one may argue that one is underway now) and the institutional ideas of the British-Indian higher education were preserved, rather than discarded, in the brown Raj. That education system has, as I have argued elsewhere, failed both the Indian nationhood and limited the country's economic potential and it should be easy to appreciate the need of a complete rethinking of educational forms and priorities without necessarily agreeing wi
Post a Comment
Read more

To the land of Serendip 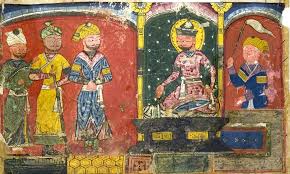 I always knew - I am one of those three princes of Serendip. Amnesiac, or perhaps lost in reincarnation, but in a perpetual journey to I-don't-know-what. Because like those princes, once I left the port, I never knew where I would be going, or if I would ever come back. Just transpose this strange feeling onto a somewhat idyllic, somewhat forced, and unprecedented holiday at home - in Calcutta - for 28 days! I have never had a holiday that long since I started working, that was a quarter of a century ago, and never stayed in Kolkata at a stretch for such a long time. Halfway through it, I counted the days and the penny dropped! I was obviously trying to dodge the Christmas-induced astronomical airfares more intently than I was thinking about anything else. But then this holiday was anything but monotonous. The first half of it was a big family gathering, a four-day event around the Hindu celebration of coming of age of my son. Some of my friends indeed saw the 'th
Post a Comment
Read more
More posts