Showing posts from December, 2020
Show All

The trouble with college in India 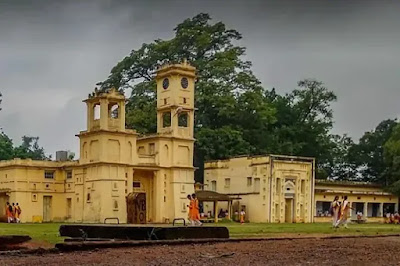 I always wanted to be involved in higher education in India, but all my attempts so far have ended in disappointments. Sure, there is something in what I want and also who I am speaking with and people who speak with me often have a limited objective in mind: A British accreditation of some sort! But I am beginning to suspect that the special place of college in India may have a role in this failure to imagine college to be anything more than a place to get a piece of paper. My hypothesis is that this difference has something to do with the history of college in India. Its peculiarity - a colonial institution enabling social mobility within the colonial context - is well entrenched in the Indian higher education policy and how the middle classes see the college. In Britain and Western Europe, colleges were conceived as training grounds for clergy and lawyers, residential institutions which not only attended to academic requirements (which was very few in most cases) but also served as
Post a Comment
Read more

Darwin and all that 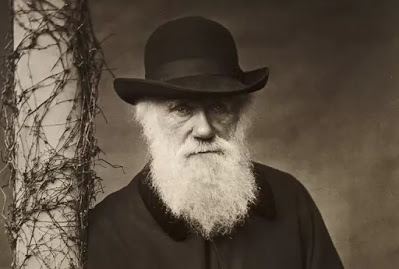 For as much one admires Darwin, we must remember that he offered a theory, a brilliant one, but only a theory. Darwin may have single-handedly changed science but his brilliance was more about the method. After Darwin, the scientific method combined the brilliant flashes of thought experiment with careful - painstaking is the word perhaps - examination of evidence. Darwin was not alone but he was the most famous among a nineteenth century club of equals, after whom science was not the same. And, we can attribute much of our experimental success thereafter to this methodological breakthrough. What it means to be doing science was different after Darwin and his contemporaries. But that did not mean that the content of his theory was all correct. Indeed, Darwin did not have a theory of inheritance - and his conjectures were off the mark on that one. Gregor Mendel was still too obscure and modern genetics was decades away when Darwin died. His evidence, based on what we knew through foss
Post a Comment
Read more
More posts