The Significance of Lord Macaulay 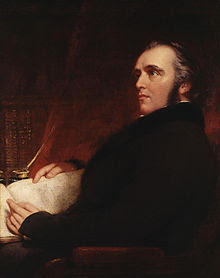