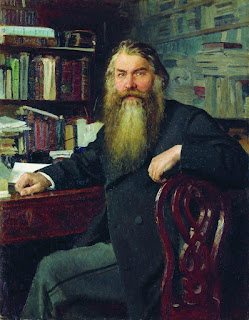 The story of British influence on Indian Education, to which Macaulay's Minutes of 1835 belong, has been told in six distinct phases. Syed Nurullah and J P Naik's very popular and influential History of Indian Education calls these 'six acts' of the drama:  From the beginning of Eighteenth Century to 1813   The British East India Company received its charter in 1600 but its activities did not include any Educational engagement till the Charter Act of 1698, which required the Company to maintain priests and schools, for its own staff and their children. And, so it was until the renewal of its charter in 1813, when the evangelical influence led to insistence of expansion of educational activities and allowing priests back into company territory. From 1813 to Wood's Education Despatch of 1854 The renewal of Charter in 1813 re-opened the debate, which seemed to have been settled in the early years of the company administration, between the Orientalis
Read more