A week into lockdown and things are beginning to change. Mornings are late, afternoons are lazier and evenings never end; meditations are filling out the time for Yoga routines and Netflix profiles are strewn with half-finished movies. This state-mandated, state-funded period of idleness is being likened to being called up to serve, but is nothing like that: Such a comparison is really an affront to the idea of service. Instead, this is just one long streak of panic; of the centre not holding and life not going on as usual. With the usual patterns and rules in suspended animation and business talk - and business - being rendered meaningless, space is opening up for unusual questions: Is Capitalism about to end? Is this the death of globalisation? Does it get uglier from here?  My grandfather's generation would have scoffed at us. They saw through wars and pandemics. But, in fairness, we haven't had a life-ending crisis of our own. Notwithstanding the experiences of th
Read more 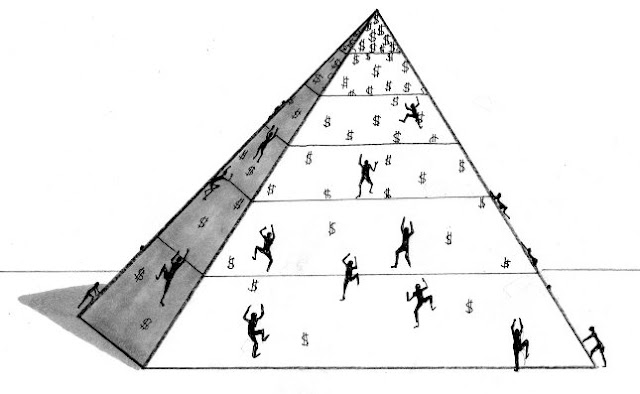 Meritocracy is a convenient lie, as Socrates foretold, and it is the ballast of the social system we have built. The story goes like this. Once upon a time, we had kings and queens and their families and nobles, who got the best meat and the best mate, and everyone lived happily. But then the things fell apart as luxury corrupted the nobles and feebled the spirits of their offsprings - and the peasants and the artisans came claiming their fair share. So we had the age of revolutions in Europe and North America, when we created a new, fairer social system, under a 'natural aristocracy of men', where destiny was no longer shaped by birth but by intelligence and hard work, and anyone could make it in life. And, everyone again lived happily ever after. Of course, this did not really happen. Slavery persisted, at least for a long time. The 'fair' system mostly excluded the real peasants and workers and once they have done their duty dying for various revolutions, they were s
Read more